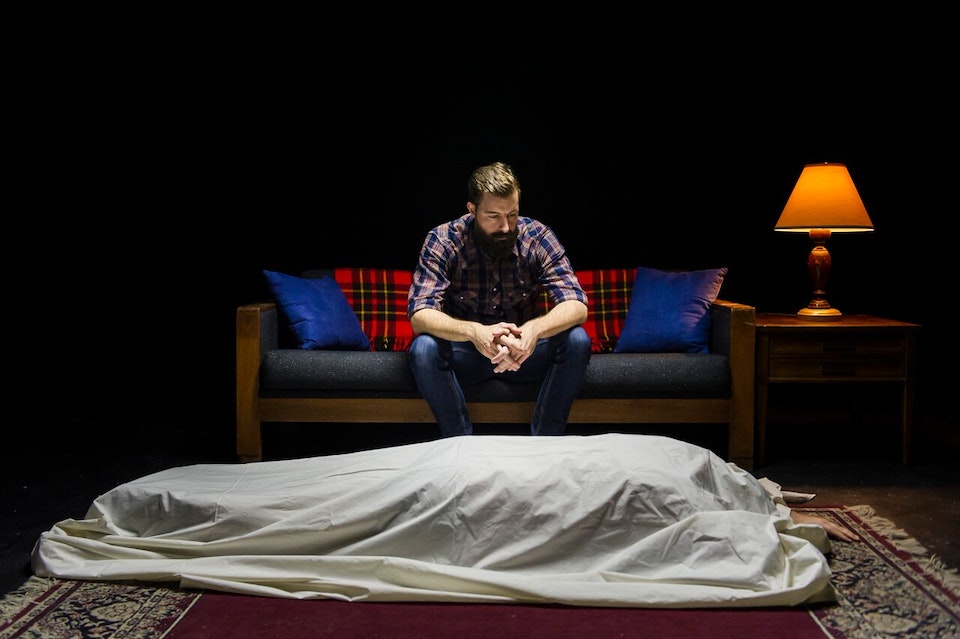 Friends With Mike explores the mysterious death of Michael De Bourcier - a man living under an assumed identity for over 10 years.  In 2002, the body of Michael De Bourcier was found in his Toronto apartment. At 33, he had died from what appeared to be a heart attack. As the police sorted through his personal effects, it became clear that this case was not as simple as it first appeared: Mike had had pre-paid his funeral 1 week before his death. And he had been living under an assumed identity.

Friends With Mike is an investigative documentary that delves deep into the details of the life and death of Michael De Bourcier. It follows the filmmaker Dylan Reibling - a close personal friend of "Michael De Bourcier" - as he pieces together artifacts from his friendship with Mike in an attempt to find out who Mike really was.

Viewers in Canada can watch it HERE on the CBC website.